A few weeks before HBO aired Season 4 of Game of Thrones in 2014, I gave in to peer pressure and started to watch it. Mainlined 3 seasons in no time at all, fell hook, line and sinker for the damn show, and within a few weeks I’d booked a flight to Belfast to see some locations and to see the HBO Game of Thrones exhibition, featuring props and costumes from the series.

Out of all the events and trips I’ve been on in the last three years, why choose this one to write about? I’m very much in a Westeros state of mind after the season finale last week, finally finishing GRRM’s books, and a recent trip to key locations in Dubrovnik.

First – the exhibit. In addition to having an Iron Throne, ripe for photo ops, there were hundreds of iconic costumes from the show, and props which showed the love and detail that went into every single item. Maps, scrolls, swords, shoes – a GoT geek’s paradise. 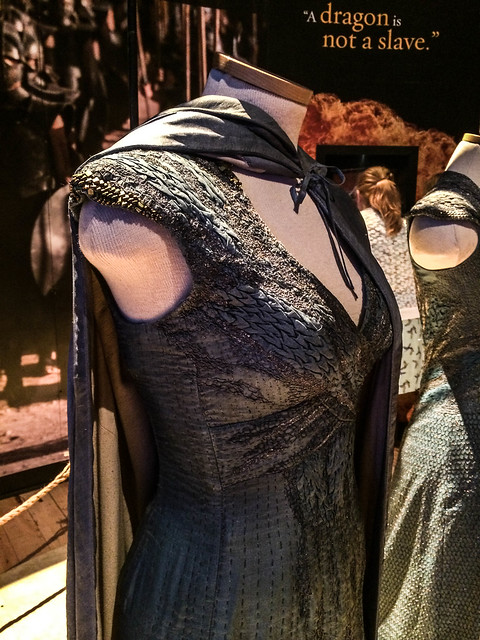 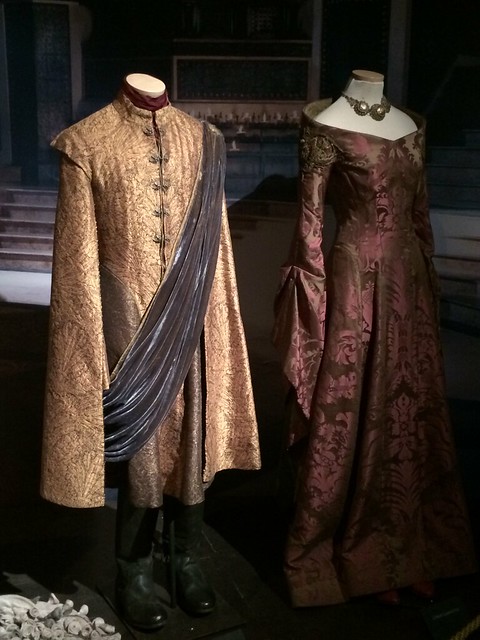 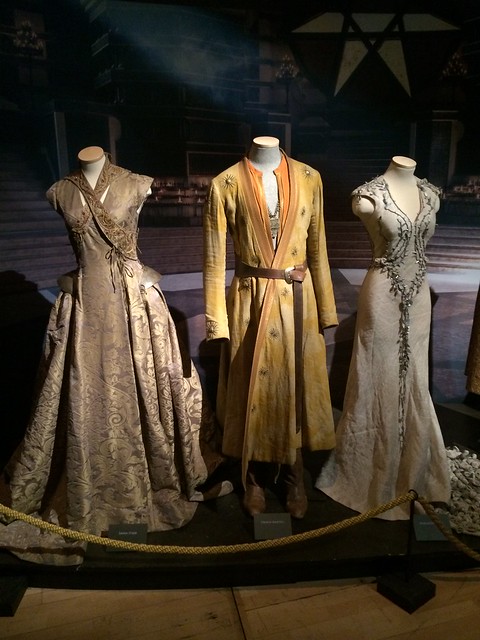 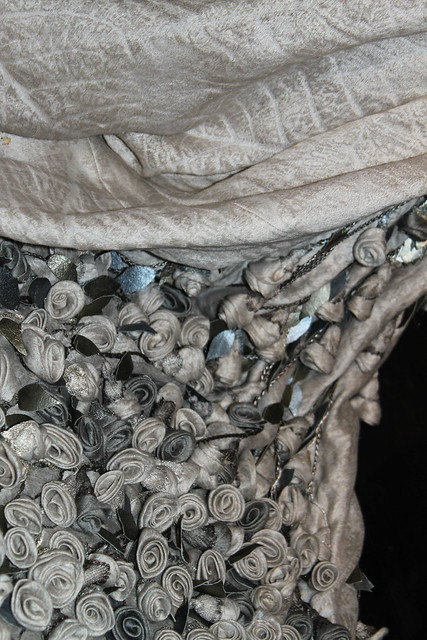 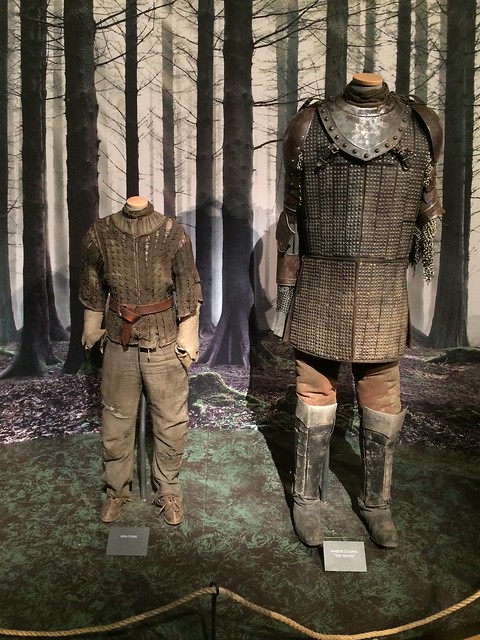 Costumes for Arya Stark & The Hound 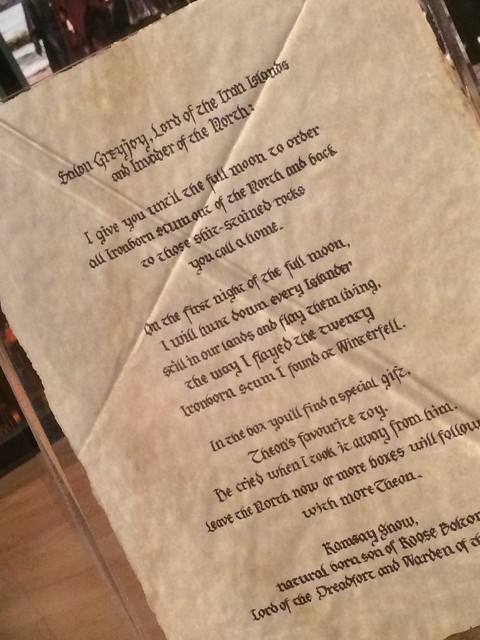 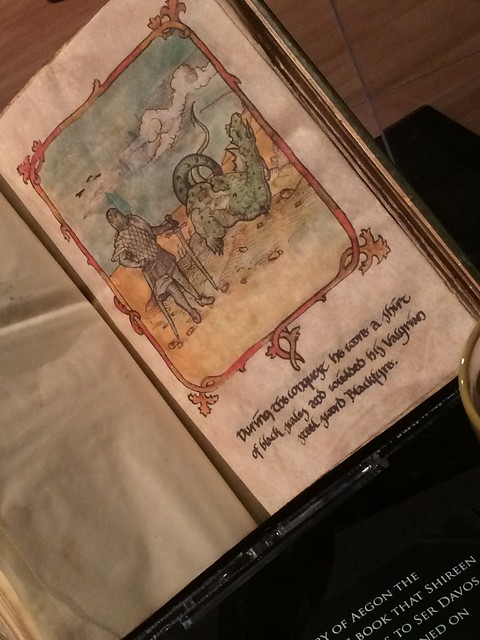 The opening of the exhibition was attended by a few of the cast members, and I’m pleased to say that some of the photos I snapped are now on the actors’ Wikipedia pages! 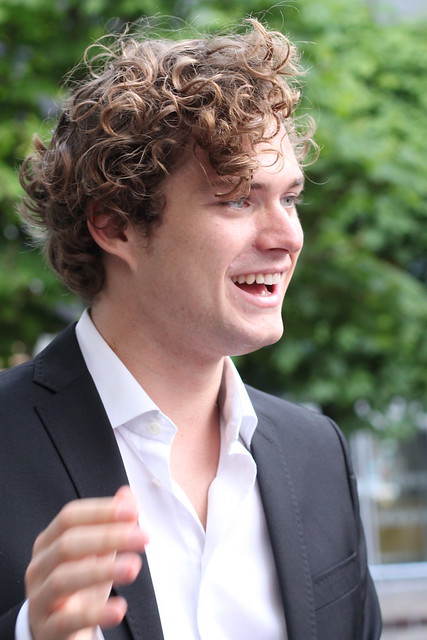 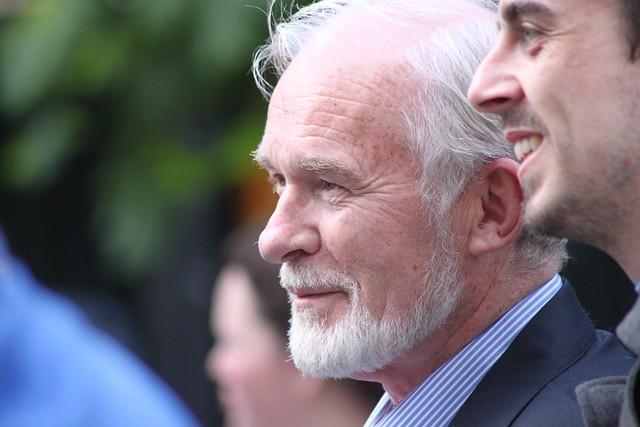 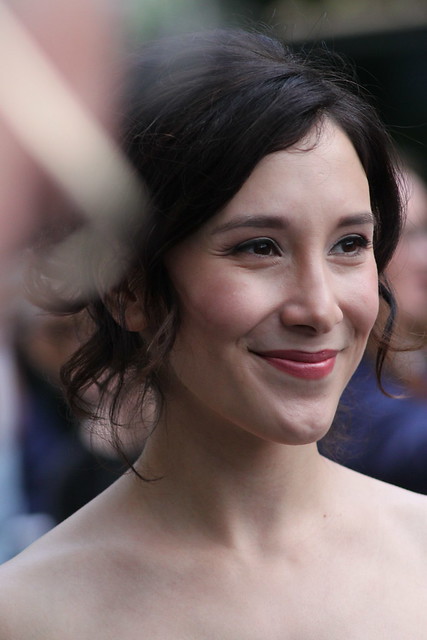 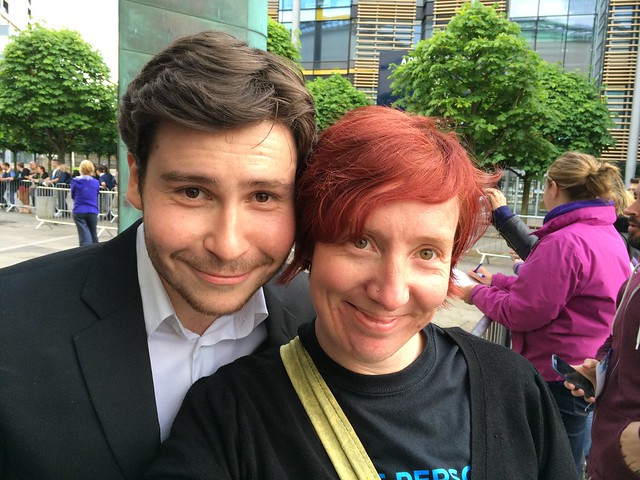 HBO were also demonstrating a VR experience which allowed you (with the help of a VR headset) climb The Wall and peer over the edge, wind blowing, snow falling…brilliant.